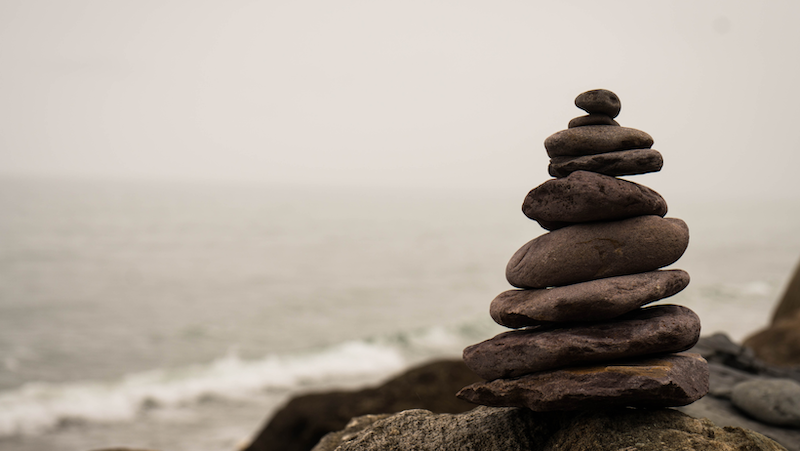 Working in a locked residential treatment facility for seven years was a very eye-opening and transformative learning curve. It was hard to see some of the “darker side” of society while simultaneously teaching those desperately in need of change a hope-filled pathway to follow.

The treatment facility temporarily became the home to male and female adolescents under 18 years of age who had displayed problematic behaviors in their home, community, and school settings. At times, their behaviors crossed lines and hurt others around them.

However, when the male and female adolescents learned and practiced mindfulness as part of a mindful behavioral change process, outcomes to problematic behavioral situations were changed. This would be considered a mindfulness-based “intervention” – defined as a method by which mindfulness is combined with other therapeutic processes which can produce needed or wanted change.

Regular mindfulness practice has been shown to increase cortical thickness in brain areas associated with attention, interoception, and sensory processing. This supports the hypothesis that mindfulness is a way of attuning the mind to one’s internal processes, and that this involves the same social neural circuits involved in interpersonal attunement.

So that means that mindfulness is learning to pay attention to oneself (intrapersonal attunement) – like how a child learns by paying attention to adults around them (interpersonal attunement). And regular practice of mindfulness has been shown to result in structural brain changes that may help explain how the practice effectively addresses psychiatric symptoms. Therefore, a mindfulness-based “intervention” for needed or wanted change to the individual youth was turned into a mindful behavioral change process for troubled youth.

And after working with the mindful behavioral change process for 7 years, and seeing adolescents radically change behaviors – it was stunning to watch their whole futures begin to change. They were released from the locked residential treatment facility via a graduated process and were able to move forward with their lives. It caused a pause in thinking to wonder if this could be applied to others and not just adolescents? (Next time, part 2: the brain on “autopilot.”)